It can be frustrating when you’re learning something new – you get stuck on what seems like an arguably simple task, such as parsing through an array. Multidimensional associative arrays are certainly different than your regular array, but parsing through them is just as simple (if not more-so).

Let’s take this array for example:

Okay, so we want to parse through this array, but we can’t use the traditional for() loop. To do this we’re going to use the foreach() loop. If you’re unfamiliar with foreach(), it’s a loop that can parse through arrays without requiring an incremented numerical value. So, let’s parse:

It’s a pretty simple example that will print out the $key and the $val for each array row. So, the output would be:

It’s that simple. If the $val were another array, you can run a nested foreach() loop – as many levels as you need:

Multidimensional associative arrays are incredibly useful when you’re programming, and now you know how to parse through them.

Laravel: How to Use Migrations to Update a Table T...

** Disclaimer: The only version of Laravel that this has actually been used/tested is 5.2. Seems the issue still exists in the...

The solution for this was harder to find than it should be – probably because ServerPilot wants to preserve the need to...

It’s a powerful tool that almost every web developer uses at some point. The API makes it even more useful when you need to... 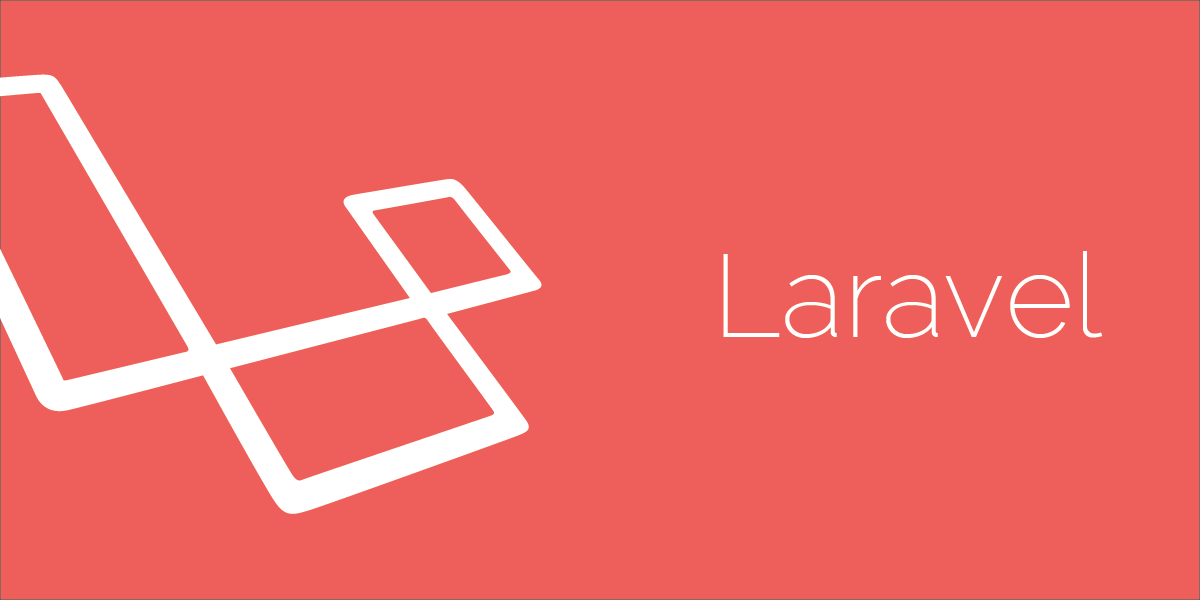 Laravel: How to Use Migrations to Update a Table That Has An Enum Field

View Comments
There are currently no comments.